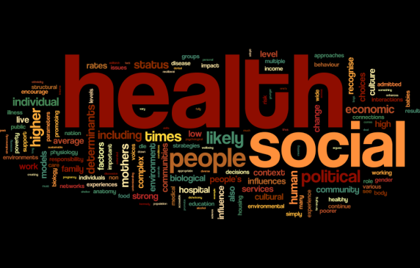 The Government has set time-line for sending manned mission to space. It is proposed to demonstrate human spaceflight before 75th anniversary of Indian Independence (Year 2022).

The amount expected to be spent on this mission is within Rs. 10,000 crores.

HSFC will take support of the existing ISRO Centres to implement , the first development flight of GAGANYAAN under Human Space Flight Programme. Dr. S Unnikrishnan Nair is  the founder Director of HSFC and Shri R Hutton is the Project Director of GAGANYAAN project.